The final race and Presentation Round of The Borders XC Series was held in Galashiels on Sunday.  Although not a point scoring race, that didn’t dampen the enthusiasm of all those who participated on the very wet, cold and muddy course.

All athletes then gathered for the post-race presentations at Gala Academy where, Scottish National XC Champion, Adam Craig presented the Series Winners with their trophies and thanked the host clubs for organising eight fantastic Cross-Country races throughout the winter season.

Flora Henry took the Girls’ Trophy having dominated the series, impressively coming first girl in all eight races.   She also picked up the 1st place trophy in the Girls’ 14-15 category.

A huge congratulations goes to all the TEL endurance athletes who participated in the Borders XC Series.  You are all medal winners and have proven to be strong, committed and determined athletes.  We look forward to seeing you all again at the 2019/20 Series. 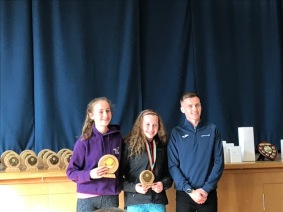 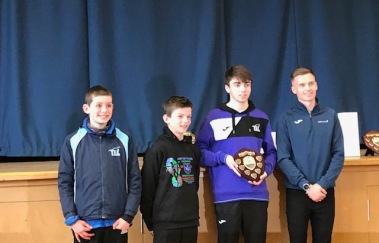 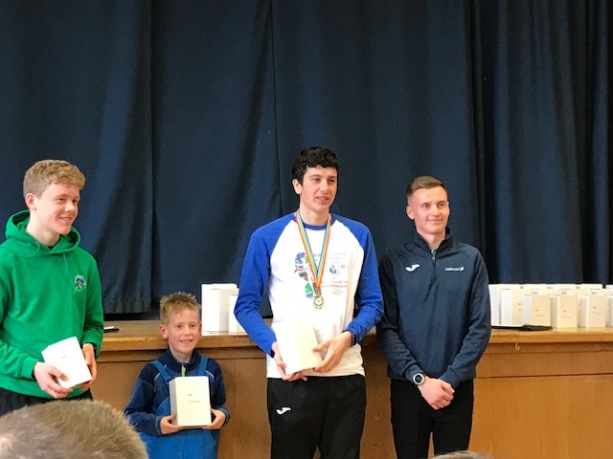