There were great conditions and a fantastic turnout for the second leg of the Borders XC Series in Galashiels. 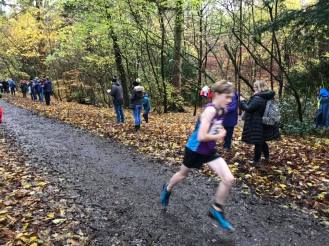 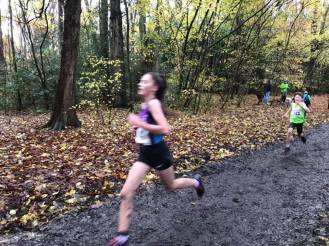 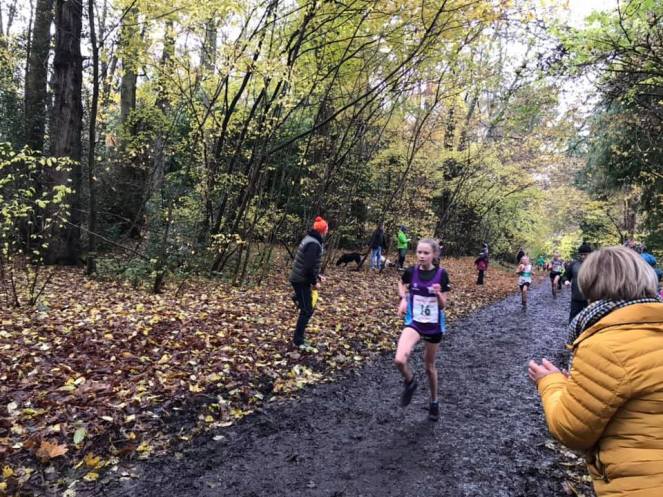 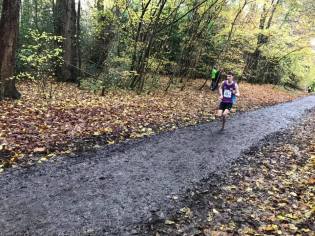 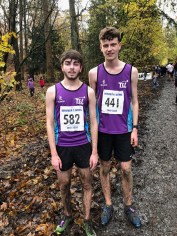