Last weekend was a busy weekend for Team East Lothian athletes with action at the Scottish Primary Schools XC Championship in Kirkcaldy and the National Relay Championships at Grangemouth on Saturday.  And then on Sunday there was the first round of the Youth Development League in Kilmarnock and Cera Gemmell running for the Scotland team at the London Mini Marathon. 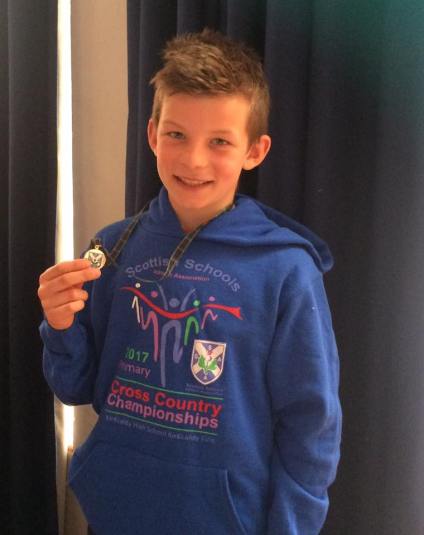 First up, success in Kirkcaldy for Angus Wright who ran strongly to win the P7 race at the Scottish Primary School XC Championship.  Running for Law Primary School, North Berwick, Angus took the win to bring a very strong cross country campaign to an end and then headed straight to Kilmarnock for a bit of track action. 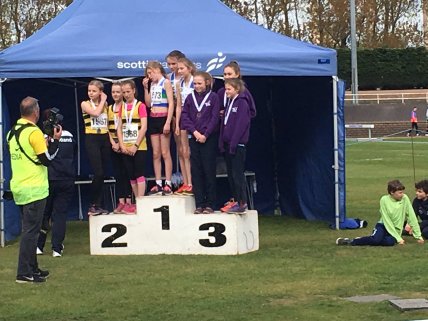 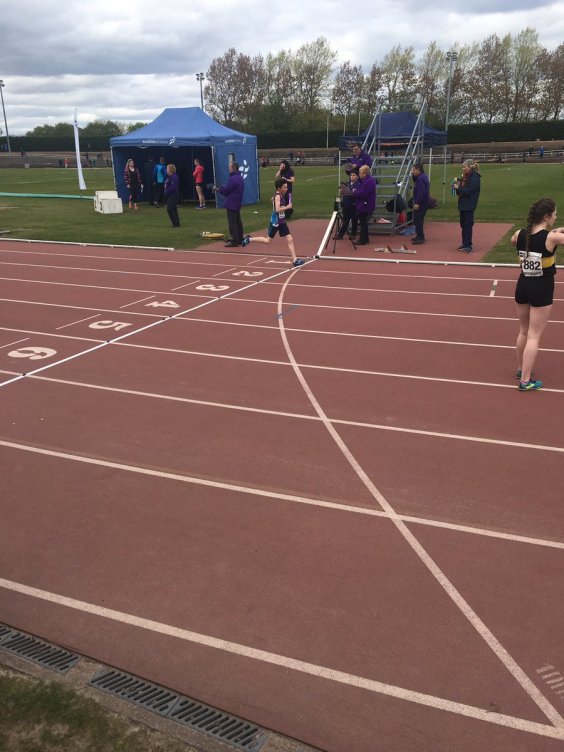 At Grangemouth there was a fantastic turnout across the age groups for Team East Lothian at the National Relay Championships.

In the 3x800m relays, the U13 Girls put together a great team effort to gain medal success and picked up a bronze in the final.  The U15 Girls finished 7th in their heat and the U15 Boys team finished 8th in theirs.

And finally, our Seniors 3x800m relay team made a sterling effort to take the Silver medal in the national final.

At the same time, there was also Team East Lothian interest in the Scottish Universities competition including our coach Kerry Morris running and jumping. 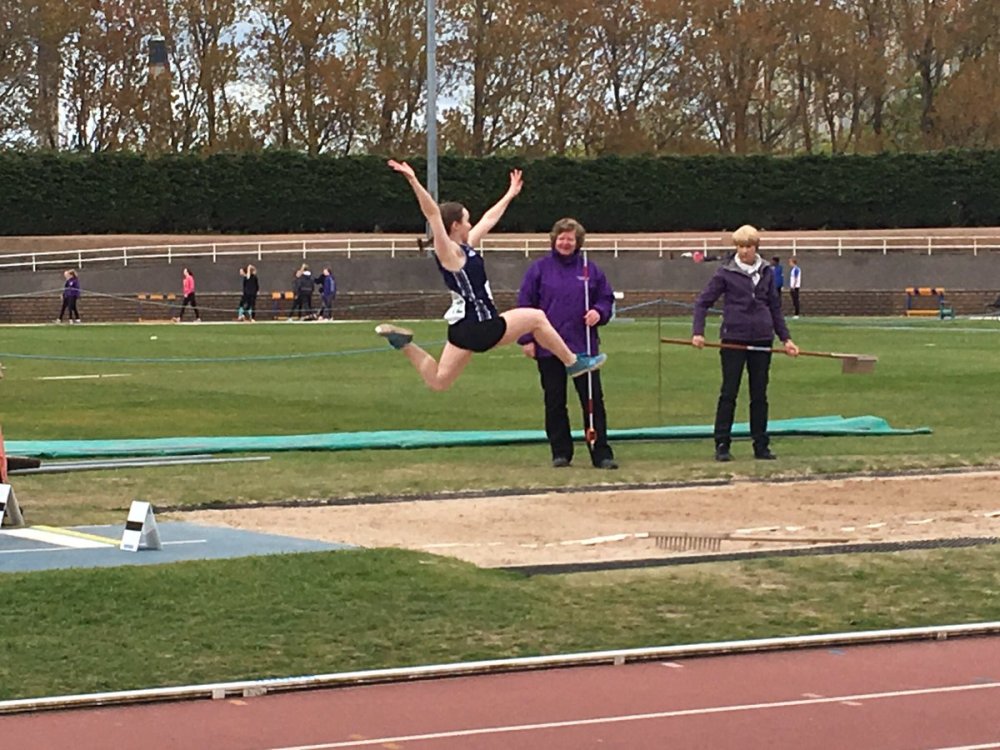 On Sunday, the team travelled to the first Youth Development League meeting of the year in Kilmarnock.  A great turnout from athletes, team managers and support team and a good set of performances leave the team in 4th place in the league after the first round.

Finally Cera Gemmell was in London to run the London Mini Marathon as part of the Scottish Team, delivering an individual placing of 7th in the U15 Girls race and contributing to a 2nd place result for Scotland.