Team East Lothian runners were on the road this weekend.  There was a good turnout and great running at the Edinburgh Marathon Festival for the 5K road races, which this year were split between a seniors and a juniors race.

At the same time, other Team members were on the road to Leeds to compete as part of the Forth Valley composite team at the Youth Development League, Upper Age Group meeting where they delivered some impressive performances and consolidated the teams current second place. 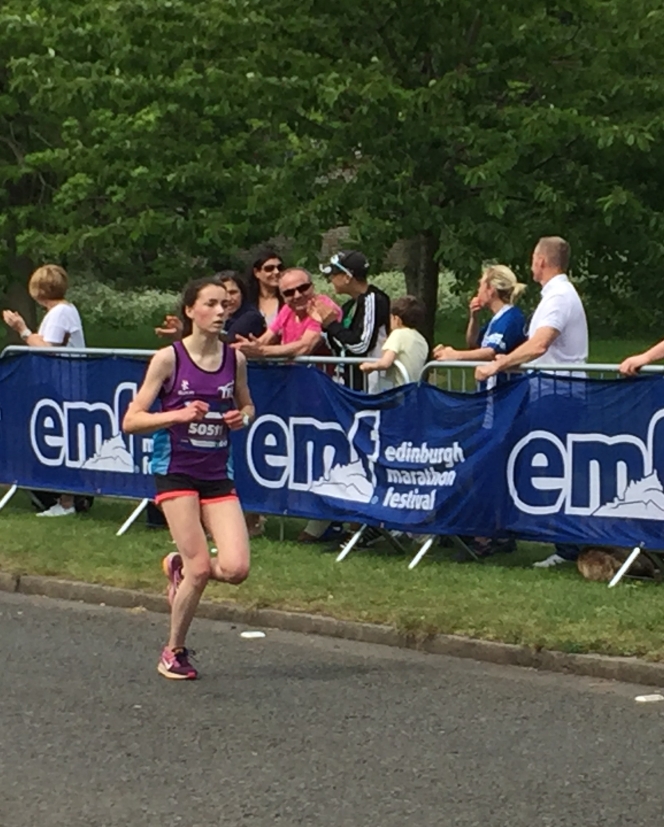 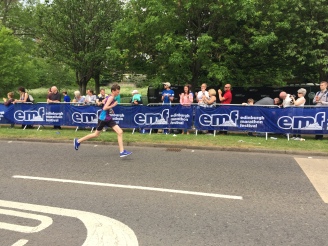 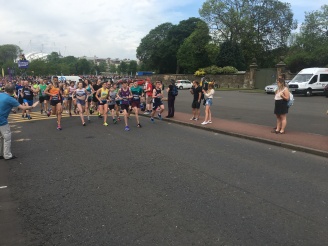 In Hollyrood Park, the EMF 5K seniors race saw a field of over 2000 runners take on a hilly course on a hot day.  Team East Lothian were right in the mix with Esme Callander finishing on the podium as 3rd female in 21:20 and Cameron Bullen finishing in 8th place overall in 19:27.