Storming to victory in the EMF 5k was TEL’s Endurance Squad athlete, Cameron Bullen who broke through the finishing tape to take the Gold Medal in 17m40s.

With 1500 athletes taking on the challenge, Cammy started strongly and kept with the lead club runners.  He rounded the final corner almost shoulder to shoulder with the second place runner but managed to pull away to take the win.

He said, “I felt the race went really well and it went to plan.  I aimed to sit back from the start until we reached the hill, before picking up my pace until the final 600 metres, then I just went for it and ended up coming first.  I was delighted to win the race as I had aimed to get top 5 and didn’t expect to win.”

In the Female 5k, Flora Henry secured the Silver Medal, in a flawless race, finishing strongly in 18m52s, a new Personal Best.

Other great performances were seen in

On Sunday, athletes competed in the Half Marathon and Marathon, winding their way down East Lothian’s fantastic coast line, with the finish line in Musselburgh.

Nearly 11,000 athletes took to the Half Marathon course with Endurance Squad athletes Fraser Kelly 70th in a PB of 1hr19m52s and Esme Callander 850th in 1hr37m.   Coaches Rhona Anderson ran in 1hr29m with James Fraser in 1hr47m. 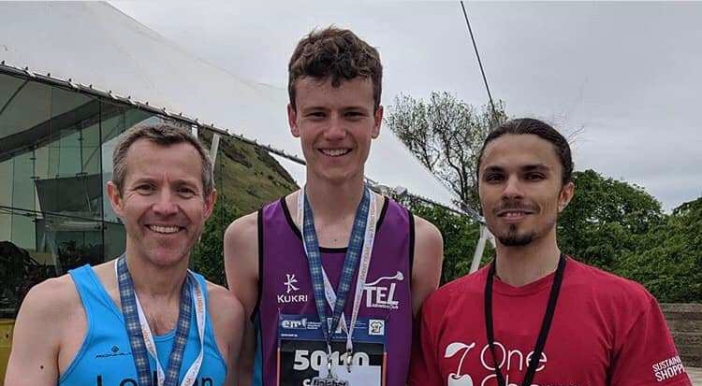 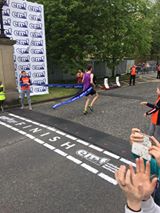 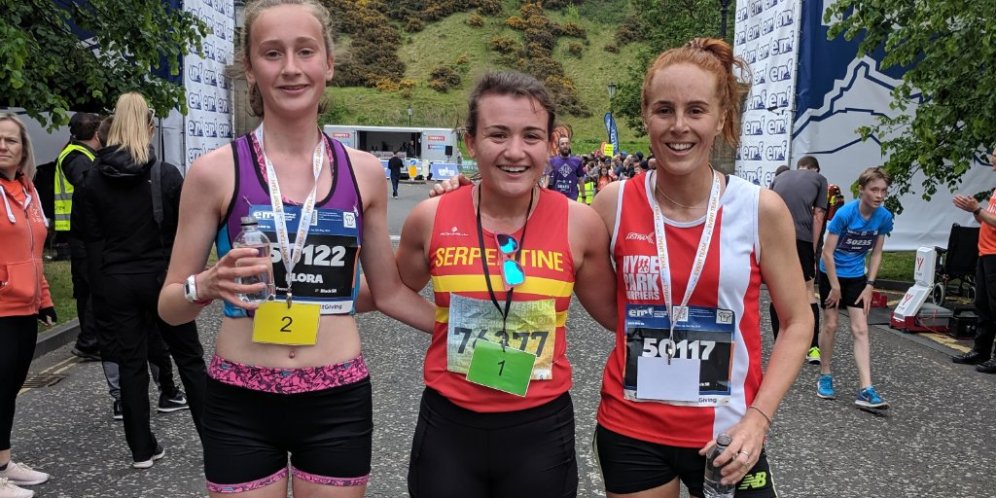 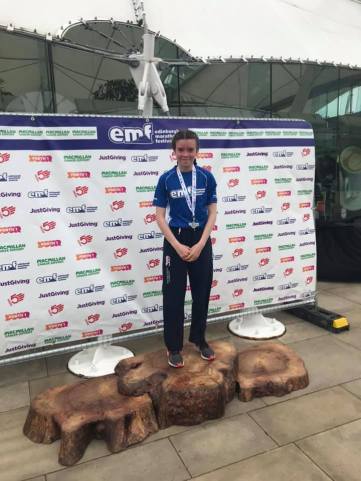 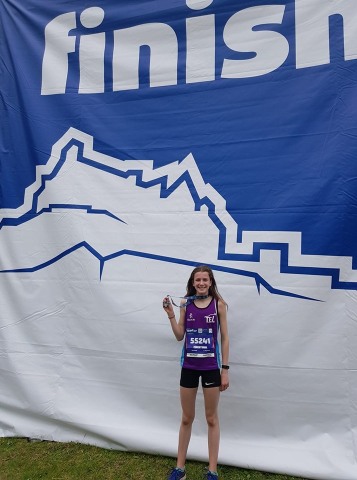 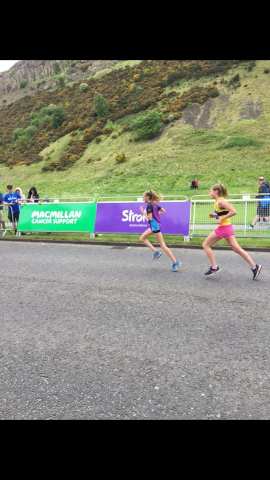 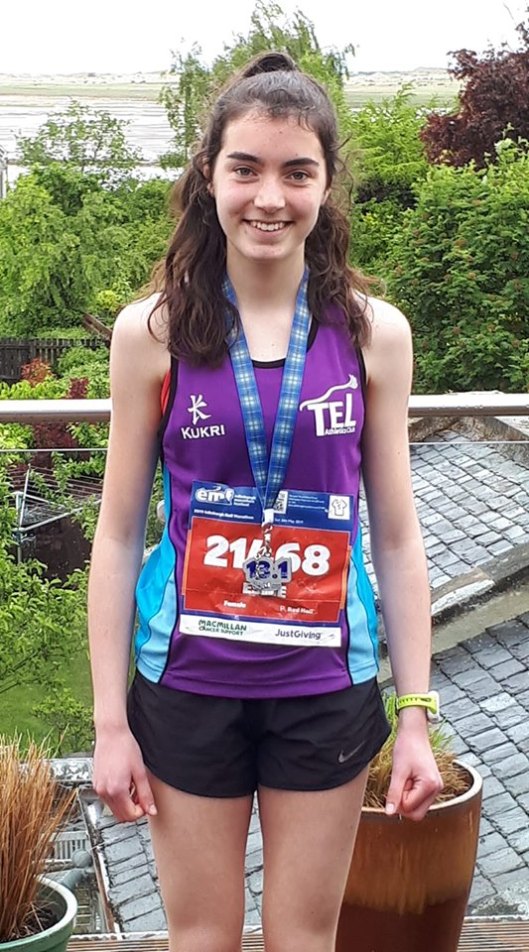