The Borders XC Series kicked off in a muddy, wet and cold Lauder on Sunday.

Cross Country Team Managers did well with Megan Wright was fourth female and first in her age category, finishing 54thoverall in 33m56s and 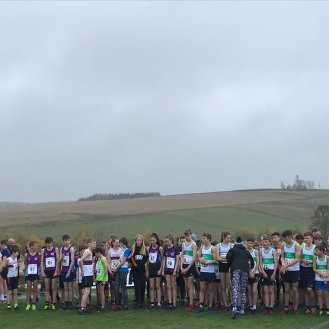 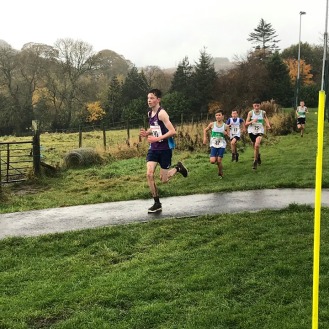 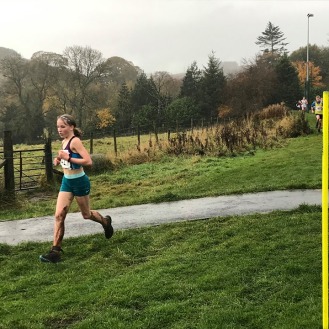 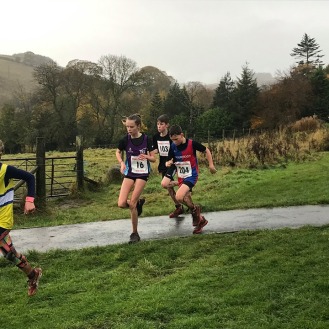 Rhona Anderson (DRC) was third in her age category and 71stoverall in 35m39s.